It is finished – the law, the Sabbath

Pope Francis and Patriarch May Travel to Holy Land Together 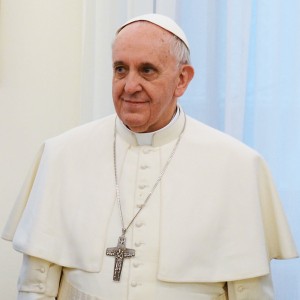 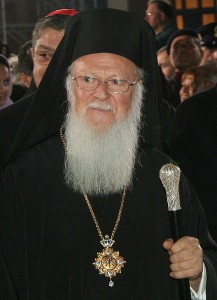 Patriarch Bartholomew I of Constantinople

The ecumenical patriarch of Constantinople has invited Pope Francis to travel with him to the Holy Land next year to mark the 50th anniversary of the embrace between Patriarch Athenagoras and Pope Paul VI, the pioneers of Catholic-Orthodox dialogue. During their private meeting, Patriarch Bartholomew and Pope Francis explored possible paths towards unity, including theological dialogue, environmental defense, and a visit to the Fanar, after going through proper diplomatic channels.