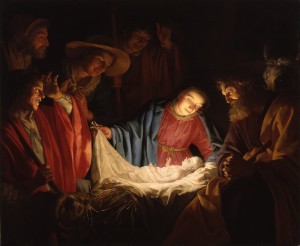 Adoration of the Shepherds, by Gerard van Honthorst, 1622 AD

At this time of the year, when Christians celebrate the birth of Jesus Christ, and the Incarnation of God the Son in human form, scoffers appear.  I don’t blame atheists for not celebrating Christmas, but it is surprising, and sad, to find groups who claim to be Christian but shun the celebration of God the Son becoming Man.

Adventists are amongst these.  Some Adventists celebrate Christmas, some don’t.  Many Herbert Armstrong derivatives don’t either.  Nor do Jehovah’s Witnesses.  Those who don’t rely on two key arguments:

1) it’s not commanded in the Bible, and no permission is given to do so, and
2) misinformation.

#1 is easy to show the foolishness of.  Most of these anti-Christmas people use flushing toilets, the electric telephone, and even the internet.  Those aren’t in the Bible either, and no permission is given in the Bible to use them.

Why the hesitancy to celebrate something as important as Jesus’ birth?

Think about it this way:

If an Adventist group decided that they felt strongly that they identified with the feeding of the 5000 by Jesus, and they decided they would celebrate this once a year with a huge pot-luck … would the Adventist hierarchy tell them to stop, because it wasn’t commanded in the Bible? 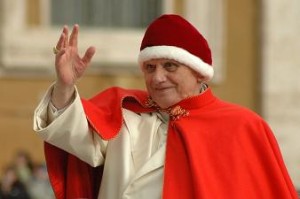 1. Assume that the Catholic Church didn’t exist.
2. If we assume that, then there would be no reason to reject things because they were Catholic.
3. Under such circumstances, would there be any real opposition to a proposal to celebrate Jesus’ birth by a first century Protestant / Adventist / Jehovah’s Witness?

I answer No.  I think the underlying reason for most of these groups objecting to Christmas is that it is associated with Catholicism, which they hate.  That it’s not expressly commanded in the Bible is just an excuse.

In the Old Covenant, God specified when and how worship occurred, the dates, the animals to be sacrificed, and so forth.

In the New Covenant, we are not given those prescriptions.  Instead of God telling us what to do, he now wants us to offer to him our own love for him … and that is why we have the freedom to adopt the day Jesus rose from the dead instead of the Jewish sabbath, to celebrate Jesus’ resurrection annually as well as weekly instead of the Passover, to celebrate Jesus’ birth.  And so, from the earliest Christian times, that is how the Christians did things.

They turned the important events in Jesus’ life into weekly and yearly celebrations.

Some Adventists, and others, tend to spurn these events, and either look the other way or denigrate them.

Romans 14 says that whatever day we use to worship God, we honour God by doing so, and those who cannot stomach that sort of thing are weak in their faith.

I’ve said most of what I wanted to say.  I’ll keep the next section brief, and provide five links below that will take you to a more detailed look at why the false historical claims made by some Adventists and others are indeed false. 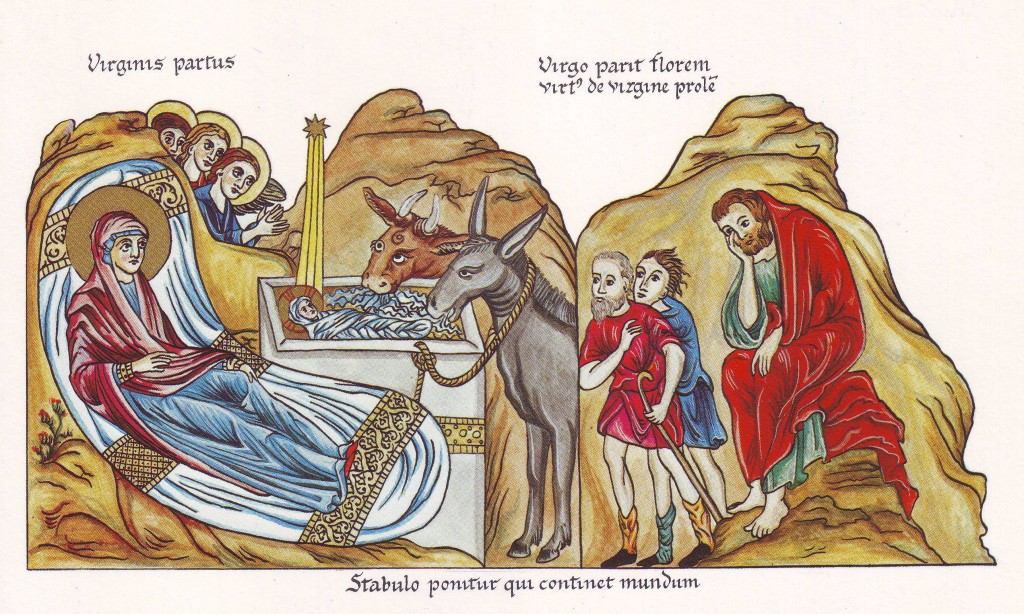 The Birth of Christ, by Herrad von Landsberg, 1180 AD

In short, the accusations are these:

The answers to these:

1. Saturnalia started and ended before 25 December.  If Christians wanted to use the date for Saturnalia, they could have asked anyone in the street.  Furthermore, the winter equinox ended Saturnalia, 2 days before Christmas.  And Saturnalia and Christmas do not share the same religious themes.  And lastly, at a time when Christians were particularly averse to doing things that may possibly have resembled paganism, it doesn’t make sense that they would adopt a pagan festival in the way the anti-Christmas crowd claim they did. 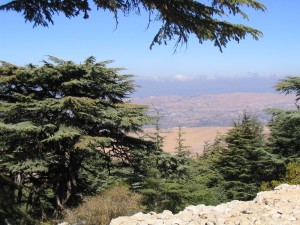 3a. The date of 25 December is calculated from the evidence given in the Bible about Elizabeth’s pregnancy with John the Baptist.  The timing of her pregnancy can be calculated from the information given about Zachariah’s service in the temple.  With that information, it was determined that John the Baptist was conceived in September, and therefore born in June.  Mary visited Elizabeth shortly after conceiving Jesus, and that was when Elizabeth was 6 months pregnant, i.e. in March.  So if Mary conceived in March, Jesus would have been born in December. 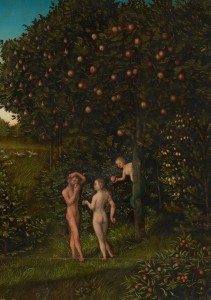 3c. Winter?  Snow?  Too cold?  The world was warmer back then – historians record vineyards growing in northern parts of Europe where it is too cold for them today.  And even today, there are sheep out in the fields in Israel in December (special sheep for religious purposes.)

4. The origin of the Christmas tree comes from the German celebration of Adam and Eve on 24 December.  Remember the story?  There was a tree in paradise.  Fir trees were well known to the Germans, so they used fir trees as the tree in paradise.  Tree baubles?  They represented the fruit on the tree.  Later this was suppressed, and the tree moved to the following day.

So go and read these links, if you want more of the history – these people have read up on it more than I have: