If Gregorian is wrong 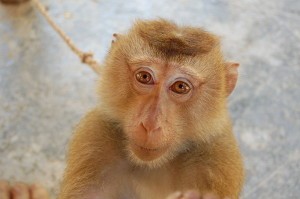 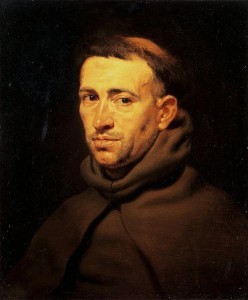 A group of monks attacked the Orthodox monastery at Mount Athos in Greece with crowbars and sledgehammers on Wednesday.

A group of rebel monks occupy the Esphigmenou monastery, and have been ordered out by the Greek Orthodox Church as well as the Greek courts, but they won’t go.

The rebel monks object, among other things, to the improvement of relations between the Orthodox Churches and the Catholic Church.

The monks tried to take over the monastery, and were repelled with fire extinguishers and crowbars.

Methodius, the rebel abbott, said “They should be ashamed to call themselves men of the cloth.”  Men of the cloth?  More like monkeys.

Monks with crowbars face off over monastery