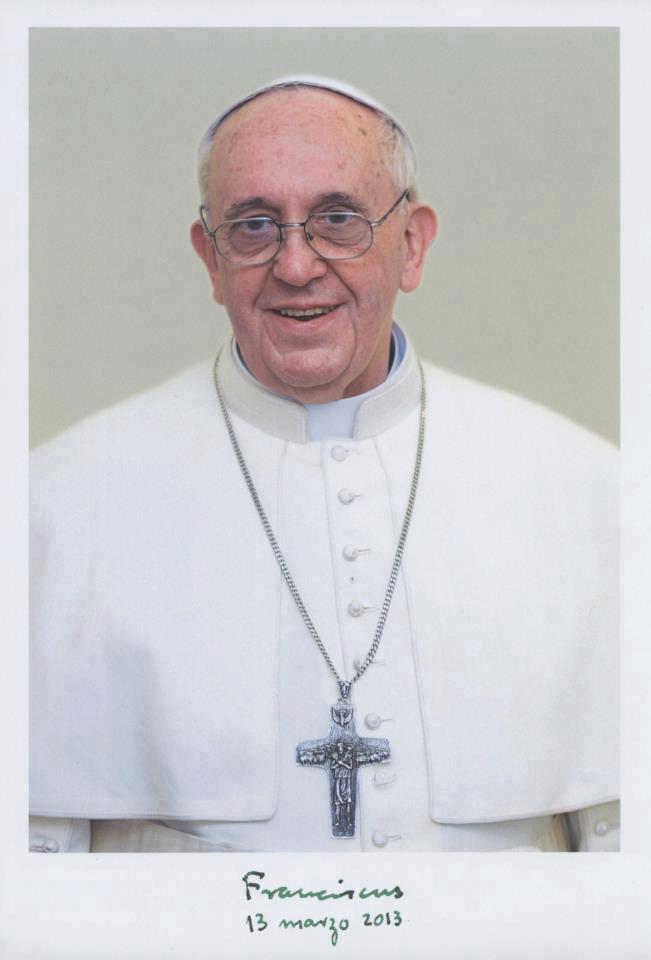 The commandment not to lie is part of the same set of 10 that contains the commandment to keep the Sabbath.  Yet some Sabbath keepers are more than willing to tell lies about the Catholic Church to promote their agenda.

There is now a video out by an expelled Adventist pastor called “Pope Francis Brother is a Seventh Day Adventist for more than 50 years: Jorge Mario Bergoglio”

The video has been copied (again, Ellen White sets the bar on plagiarism matters) by various people, including this “SharingMyFaith” who has also posted a photo of the Bergoglio family on his/her (now defunct) blog with the caption “Jorge Mario Bergogli (Pope Francis) with his SDA brother (right)” (Internet Archive link here)

I have noticed search engine results over the last week referring to my blog … the search queries were about Pope Francis’ brother, whom some have claimed is/was an Adventist, and to whom the Pope said that he would ensure that a Sunday law persecuting Adventists would be approved.  I wasn’t going to waste my time, but Teresa Beem has done the hard work gathering data and debunking the “facts” on her blog, so I’ll join in.

I just got off the phone with the General Conference and they said their phone has been ringing off the hook. This video is a total hoax from beginning to end. The woman at the GC said there is no “El Evangelio Eternal Television” associated with the SDA church. They have no Pastor Hugo R. Gambetta as a pastor.

The story is ridiculous! ALL information given is absolutely erroneous. The pope had two younger brothers who were deceased at the time of his becoming pope. None of his siblings were ever SDA. The pope said none of what the pastor is claiming. This is disgusting. STOP LYING about the Catholics!!

A rumor circulating that Pope Francis has a brother who is a member of the Seventh-day Adventist Church is untrue. Please disregard a widely distributed YouTube sermon in which Hugo Gambetta makes these claims. Church leaders from South America, who are familiar with the situation, have confirmed that Gambetta is a former Seventh-day Adventist minister.

Gambetta used to be an Adventist pastor until he was kicked out.  Similar to the notoriously dishonest Jan Marcussen.  Gambetta, however, has other moral claims against him aside from this dishonest propaganda.

Note that Gambetta is no longer Adventist, and the Adventist media has rejected his claims.  Not all Adventists are dishonest, but even within mainstream Adventism, this trend is strong, and significant portions of Adventist doctrine rely on false information about the Catholic Church.