Are the annual holy days of Israel fulfilled by Christ?

Prerequisites for a National Sunday law

Should Catholics be pro or anti vaccination?

“Is it morally possible for a Catholic to be anti-vaccine? Or does our faith teach us to accept such science?” 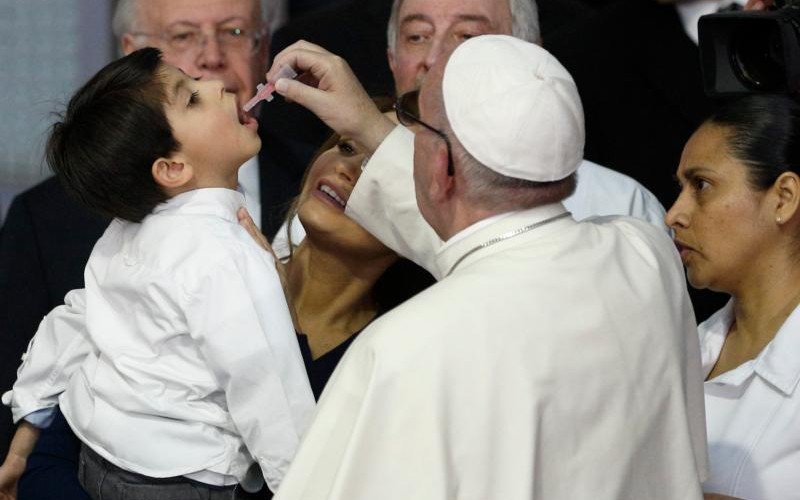 So this is my answer, as a scientist, as a doctor, as a medical virologist, as a Catholic.

Vaccines and the huge benefits they have brought are a matter of science and history and fact, and there is plenty of evidence for those who are willing to look at it. I’ll briefly comment on some aspects of vaccine success and discuss some legitimate instances where vaccines are inappropriate, and I’ll give useful links below; my purpose here is to make a statement and not to provide several years worth of studying science on one page. I’ll also touch on the valid problem of vaccines tainted with a history of abortion.

I’ll start with a really harsh heading. Harsh, but true.

Anti-vax is a medical equivalent of anti-life flat earthism

The anti-vaccination belief is the modern day medical equivalent of flat earthism or geocentrism (which has its own growing Catholic support) or the idea that the moon landings were faked.

Unlike geocentrism, however, which is a belief that doesn’t cause death and disability and suffering, the anti-vax position is the moral equivalent of:

In fact, I would go so far as to say that the anti-vax movement is not even pro-life, because the damage it causes in terms of unborn and childhood and adult death and disability is significant, completely preventable, and therefore lies squarely on their shoulders.

Simply put, anti-vaccinationism is an ideology, a pseudoscience, or a “theology” as one anti-vaxxer on the Facebook forum called it, and certainly not science. And given the damage this ideology does, it has a worse effect on the communities most anti-vaxxers live in (the USA and western Europe) than school shootings and suicide bombers. 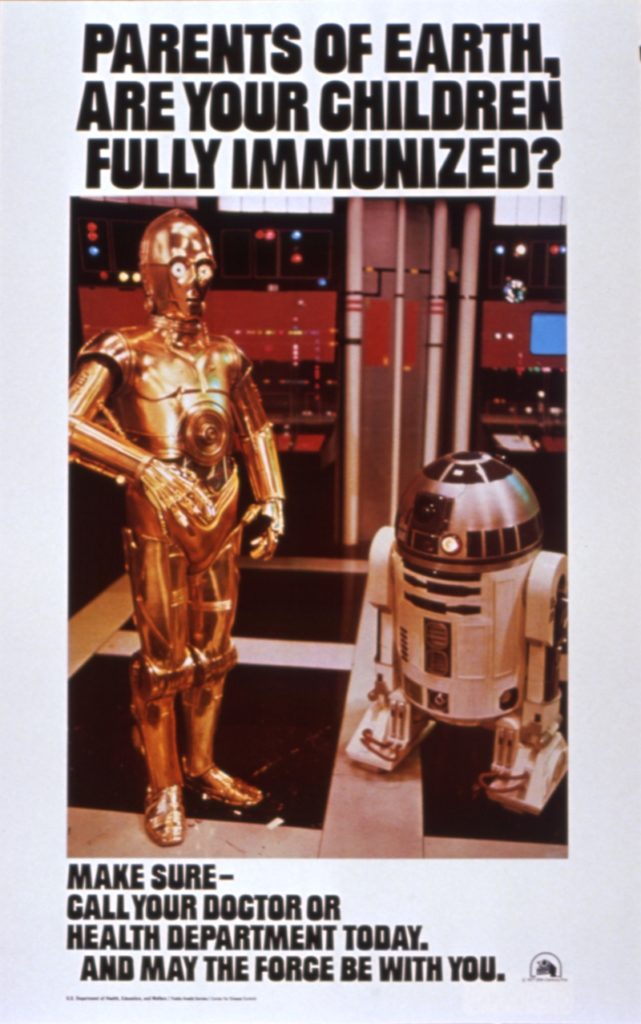 Don’t like those facts? Feel free to make up your own – it’s allowed these days. Just please don’t say you “researched” vaccines. Be honest and say “I read something on the internet and believed it.” 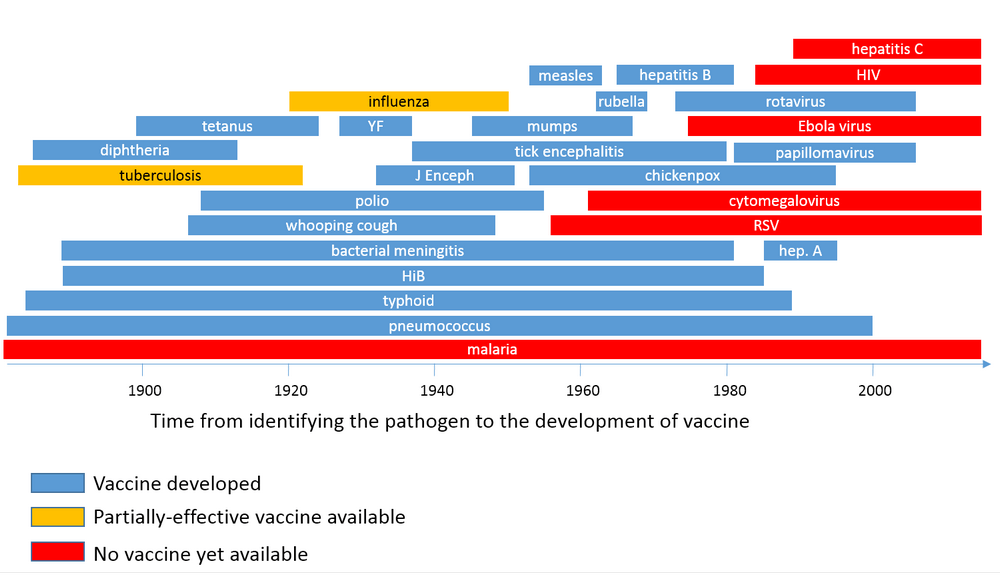 A note on anti-vax individuals and moral complicity

Anti-vaxxers, as individuals, can certainly hold their opinion without personal moral guilt if they are sincerely taken in by the anti-vax mythology. People believe strange things. I don’t think they can help that. Whether it’s a fear of moths, the belief that the earth is flat, or that vaccines are evil, they can’t help that. Some experience or website spurred an irrational thought or fear that they haven’t managed to get rid of. The Catholic Church is fully aware of that phenomenon when it teaches that one of the criteria for an individual’s act to be a mortal sin, the sinner needs to know that what they are doing is wrong. Anti-vaxxers do not understand the disastrous errors of anti-vaccinationism, and so on a moral level, they are excused. That, however, doesn’t make the damage they do okay.

Side effects of vaccines 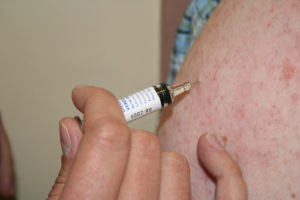 Me getting a rabies vaccine

Vaccines have side effects. Of course they do.

0.1-0.2% of children who get measles die from measles. Fewer than 0.00001% of those who get the measles vaccine die from vaccine-related complications.

People who should not get vaccinated

Similarly, patients with allergy to vaccine components such as eggs should be managed carefully.  There are other legitimate contraindications for various vaccines.  Legitimate ones.

These are not anti-vax situations, although they are certainly exploited by the anti-vax movement. They are legitimate medical circumstances which make some vaccines less safe at certain times. Such circumstances are rare, and should be discussed with your doctor. As a medical virologist, I advise on these cases in a professional capacity, so I know all about them, but do not email me or comment asking for advice – go to your doctor. 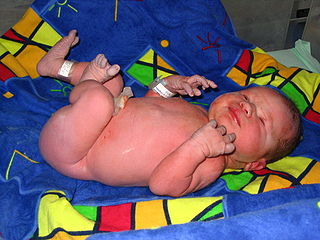 In the past, aborted fetuses were used to create cell lines. Some of those cell lines exist today, such as the MRC-5 line, and are used to grow viral vaccine strains in them. That is morally problematic. We’re benefiting today from the immoral deaths of unborn children. I fully support the push to create newer moral versions of the vaccines that currently use these cell lines, and the Catholic Church does too.

That said, the Catholic Church, while noting the problems with these vaccines and encouraging people to push for more moral alternatives, clearly permits their use by Catholics.

I will attempt an analogy.

Problematic aspects with the second scenario: 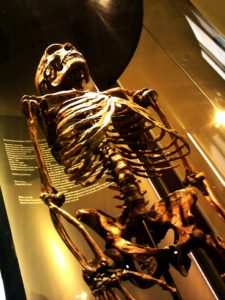 The Vatican, the National (USA) Catholic Bioethics Center, and I all agree – those moral problems do not mean that the use of these vaccines is morally prohibited. These are valid moral concerns, but not valid anti-vax arguments.

The National (USA) Catholic Bioethics Center’s FAQ on the Use of Vaccines has the following strong statement:

Am I free to refuse to vaccinate myself or my children on the grounds of conscience?

One must follow a certain conscience even if it errs, but there is a responsibility to inform one’s conscience properly. There would seem to be no proper grounds for refusing immunization against dangerous contagious disease, for example, rubella, especially in light of the concern that we should all have for the health of our children, public health, and the common good.

Points to be made here:

A 2005 statement from the Pontifical Academy for Life is a worthwhile read.

It says (italic text that of Rome):

Moreover, we find, in such a case, a proportional reason, in order to accept the use of these vaccines in the presence of the danger of favouring the spread of the pathological agent, due to the lack of vaccination of children. This is particularly true in the case of vaccination against German measles. [Footnote 15]

This is particularly true in the case of vaccination against German measles, because of the danger of Congenital Rubella Syndrome. This could occur, causing grave congenital malformations in the foetus, when a pregnant woman enters into contact, even if it is brief, with children who have not been immunized and are carriers of the virus. In this case, the parents who did not accept the vaccination of their own children become responsible for the malformations in question, and for the subsequent abortion of foetuses, when they have been discovered to be malformed.

So. Anti-vax “theology” leads people to “become responsible for the malformations in question, and for the subsequent abortion of foetuses, when they have been discovered to be malformed.”

Boy, am I glad I am not anti-vax. I wouldn’t want to be responsible for the deaths of born and unborn children on the scale that the anti-vax lobby produces, never mind on the scale they would produce if they got their way.

Now go and read about the Dunning-Kruger effect.  And then the informative and educational links below. 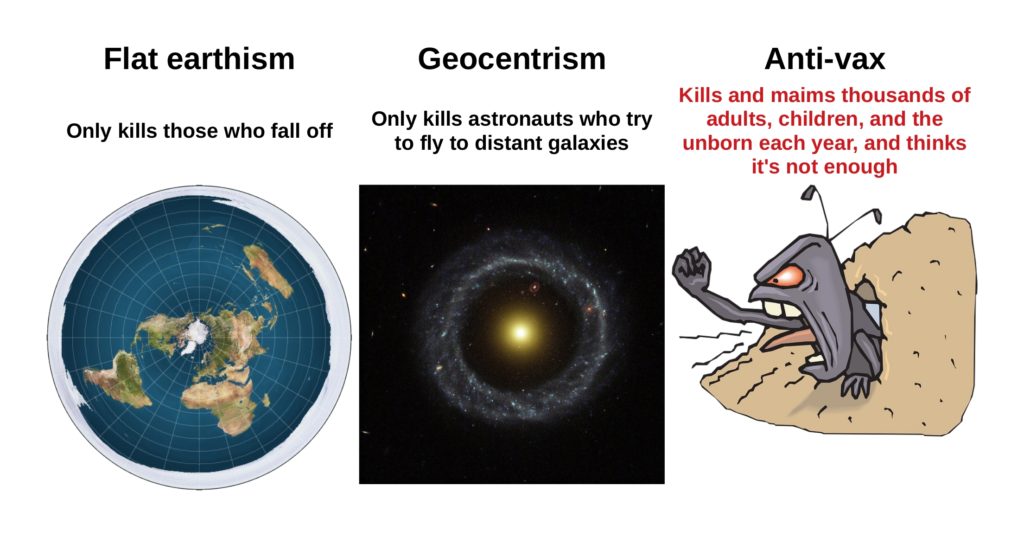