The SSPX and the Demonic 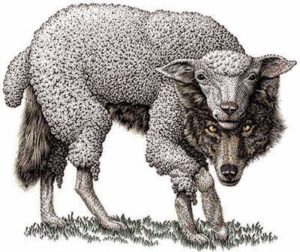 Pray for the conversion of the SSPX
That they abandon their errors
That they return to the Catholic faith
That they recognise the humanity in their neighbour
And that, as penance, the society be abolished and do no further harm.

END_OF_DOCUMENT_TOKEN_TO_BE_REPLACED 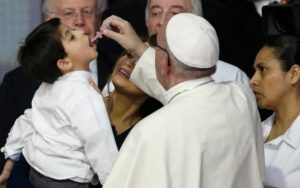 I had an interesting encounter today on a Facebook group “Catholic Science Geeks”. Across several posts, the discussions showed that there were several antivaxxers present. Several people didn’t want to have COVID vaccines because they were nervous about them. That’s a legitimate reaction. However, several were trying to promote vaccine avoidance because, supposedly, vaccine efficacy is unknown. That’s not true. What is worse is that these so-called “scientists” aren’t persuaded by evidence.

END_OF_DOCUMENT_TOKEN_TO_BE_REPLACED 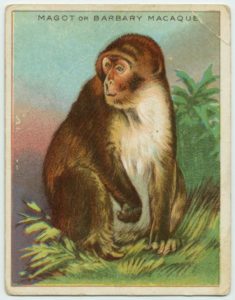 The recent Boris Johnson marriage caused a stir. So here I’ll outline why things can be quite peculiar at times, and probably need reforming.

END_OF_DOCUMENT_TOKEN_TO_BE_REPLACED 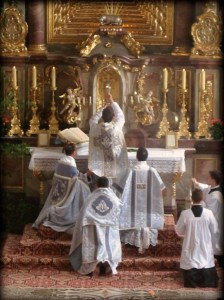 There have been rumours on and off for years that Pope Francis will suppress or limit the use of the Extraordinary Form of the Mass. Rumours from the conspiracy theorist side, and rumours from the rational side. Now the rumours say there is a document in development.