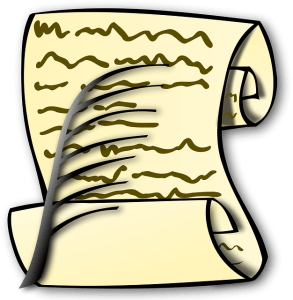 Richard Kissell of Watertown, New York, wrote the following to me, referring to Bacchiocchi’s remark that I should take up something on my intellectual level, such as gardening:

Your argument is based on three spurious accounts, while Dr. Bacchiocci’s book lists dozens of examples from the Vatican Archives, and others. (re. “From Sabbath To Sunday”)It’s a good time of year to plant some mums doc.

P.S.  I am not a member of the Adventist Church.  Just a long time student of the Bible.

No, they are not spurious accounts.  They are quite genuine, according to historians. Bacchiocchi’s interpretation is flawed, as has been pointed out by plenty of others.  Where he cannot claim they are spurious, he plays them down, interpreting them the way he must in order to promote his point.  The Vatican has even brought his credentials into question.

As for snide remarks, Kissell and Bacchiocchi seem to have much in common.  Not the same denomination, but birds of a feather.

Here is his e-mail from two years back.