Pope St Celestine V resigned on 13 December 1294.  He had been pope for 5 months.  There was no pope for two years prior to that – the election that resulted in him becoming pope took 27 months.  11 Cardinals participated in the election. 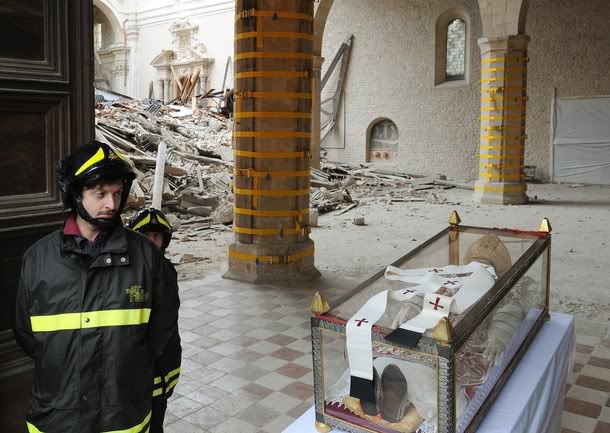