This is a very sad day for the Catholic Church, but it was inevitable that his reign come to an end. He has been a tremendous force in bringing the Church back in line, and turning people back to God. I don’t think he will lose his status as my favourite pope. He is my 4th pope – I was born in the reign of Pope Paul VI, who was followed by Pope John Paul I, and then Pope John Paul II.

I will pray for him, and for his successor. 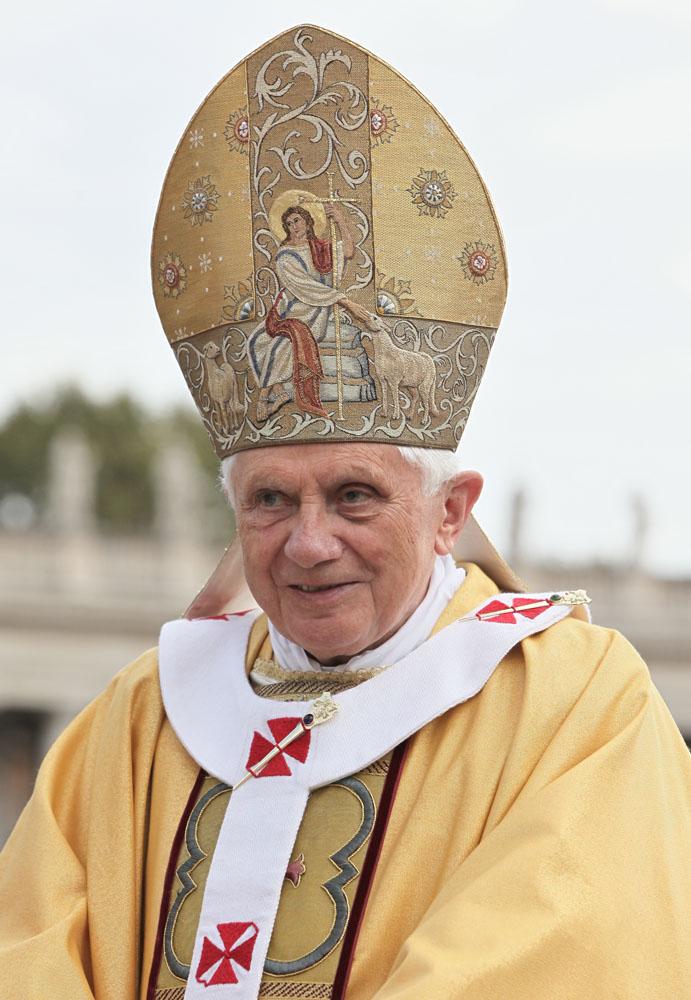